Motivation is not the only thing that influences the performance of the human brain and body. Thanks to several decades of scientific research and experimenting by fitness and sporting enthusiasts, we now know which diets could never stay the test of time for being inefficient or even unhealthy. The ketogenic (keto) diet is not one of those. In fact, it has been largely agreed upon that ketosis is not a harmful process, rather one that occurs normally in the body. But what is the ketogenic diet and what exactly is ketosis?

The term ‘ketosis’ may sound a bit esoteric, but it is something that can be clearly understood as it is part of the normal functioning of the human body.

When there is very low or no carbohydrates intake, the body shifts into a normal metabolic process called ketosis. In order to supply energy into the brain, the organism starts to utilize energy from fat that has been stored in the liver and send it to the brain. The result of this is long-chain fatty acids supplying the brain with ketones so that all of the body’s functions go on as normal.

Fitness enthusiasts and sports professionals like LeBron James, Adriana Lima and Novak Djokovic have all reaped the benefits of the keto diet to boost their performance and keep a fit body.

Hunters have ripped bodies for a reason

The keto diet isn’t something entirely new. It’s just we didn’t know it was called that. Our human ancestors were keto diet professionals. Hunter-gatherer bands roamed the vast expanses of planet earth in search of game, nuts and berries. These people had low to virtually no intake of carbs because starchy food and grains were not cultivated until much later in time. But despite this, they were still able to cover incredible distances and survive the world by trapping animals for food. So how did they do it?

Their body sugar levels were supplemented by berries which were part of any landscape. Today’s strawberries, raspberries, blackberries, blueberries and other such fruits have their ancestors in low-lying bushes. These provided the crucial food that actually enabled our human ancestors to bring modern Homo sapiens into this world. Today we can rest assured that berries are in fact the only keto-friendly fruit because they contain enough sugar to keep everything functioning optimally.

Fitness trainers recommend the keto diet because of its effects in maintaining a fit body mass. Those who decide to cut the carbs start noticing results in a short period of time, so it is the sugars that we need to cut in order to keep our bodies in check.

Does our body need sugar?

But the following questions remain: don’t we need sugar in our bodies, and should we cut all of it from our diet? We now know that sugar is solely responsible for weight gain and carbohydrates become sugar when digested in the body, but we do still need some quantities of it. In that regard, it is best to intake sugars that aren’t going to break with the keto diet and we can get these sugars from a moderate consumption of fruit and a liberal consumption of those delicious and nutritious berries. 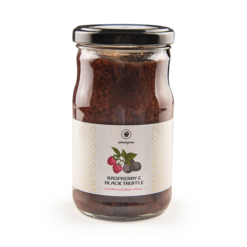 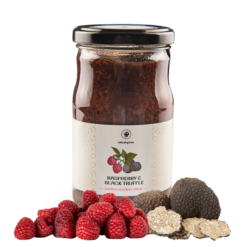 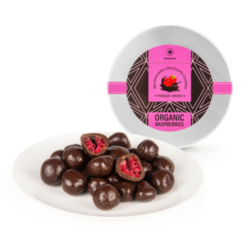 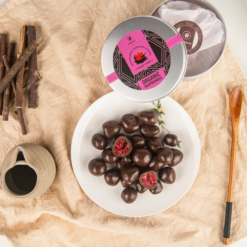 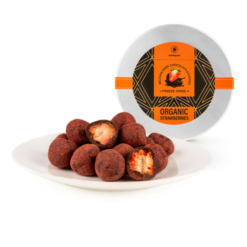 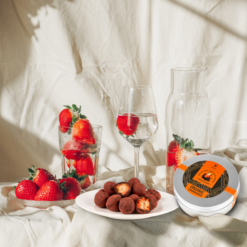 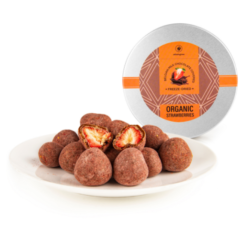 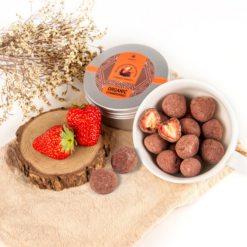 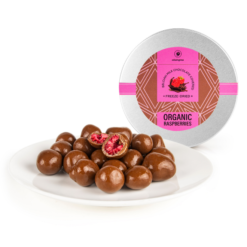 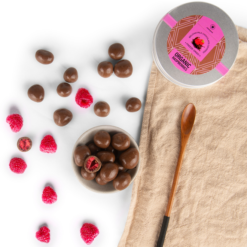 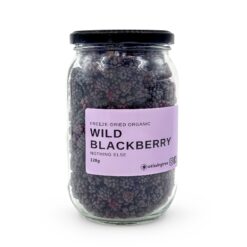 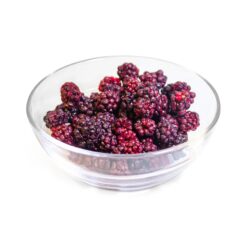 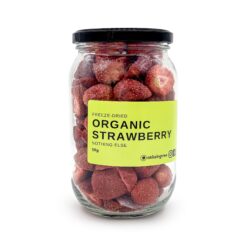 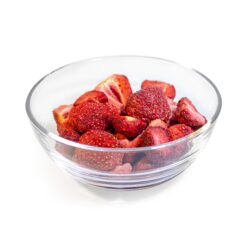 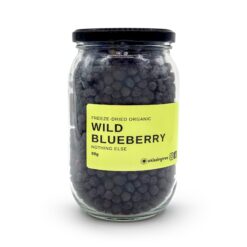 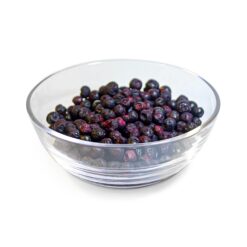